At the stroke of midnight 2018 will be gone forever, and there will be no time left to improve upon it or add to its legacy. Except not really. In Houston, Texas it will still be 2018 for 6 whole hours- which is enough time to read Albert Camus’ The Stranger, persuade the neighborhood kids to whitewash your fence, make muffins with that special someone (and making muffins only takes 10 seconds, right?), annex the Sudetenland, and still have a few minutes to spare to get unceremoniously killed by a tortoise dropped from the talons of an eagle. But no one’s that productive of course. If it weren’t the last six hours of the year it wouldn’t even occur to you to do all those things. Take any six hour period from an average day and you’ll probably see me slouched in my computer chair, tearfully stuffing Jaffa Cakes into my gob and praying for a swift heart attack. And let us not forget- when the clock strikes twelve it will have already been 2019 for six hours in Bishkek, Kyrgyzstan. At the same time everyone here will be counting down the last 10 seconds of the year against a backdrop of spilled beer, horrible music, and none-too-furtive muffin-making, the sun will be rising quietly over the Tian Shan mountains. I don’t know what the Kyrgyzstani translation for “New Year, New Me!” is, but I imagine that when they look up at the first clear sky of the year the novelty is already wearing off. Maybe they think about how each year seems to go by quicker than the last, or how today feels an awful lot like yesterday. Or maybe they think nothing at all.

After all, what is a year really? I guess I tend to think of a year as being its events. I think of it in terms of the decisions I made, for better or for worse. But once those events are over- and a fresh calendar is stapled to the wall- do they really mean anything? I’m so often given to reflecting on a year as a whole, and assessing the decisions therein. I don’t think events can ever really be lost, because even though they may have concluded, the consequences inform our present circumstances. For instance, my decision to eat that tube of Pringles two weeks ago had the consequence of me suffering an ulcer the size of Fort Worth. Mouth ulcers pass, but the event still exists in the present. If I continue to engorge myself on junk food, I’m not going to be able to see me ol’ gigglestick when I’m in the shower (it’s already disappearing from view). Maybe- just maybe– time is like a flat circle, and the past, present, and future all exist within the same space. Everything that’s going to happen has already happened, and everything that’s happened will happen again ad infinitum. The beginning and the end meet each other like a serpent of myth that bites its own tail. It will always be 2018 while simultaneously not being 2018. Or maybe I’ve lost it.

So what have I done with 2018? What decisions did I make? And what will last? In preparation for this piece I took a look back at My Year in Review: 2017. It definitely reads like a story, as though it is a single journal entry in a diary of my life. I find that idea very appealing- it would be great to look back in 50 years at 50 Year in Review posts, assuming I’m still writing when I’m 76. I love preserving memories in as much detail as possible, so for what it is worth, here’s my story of 2018.

When I think of 2018 I think of temping, dog-sitting, and solo travel. I worked in the recycling department of a warehouse where we dismantled outdated computer hardware. It was my first job working with tools, so I did a lot of new things. My most vivid memory is unloading a truck full of scrap metal. It was June, aggressively hot outside, and at the back of the truck were a load of metal doors that had been stripped from old server bays, each bay bigger than a fridge. There had to be about 300 in total, too tightly stacked for the forklift to get under. So we asked the truck driver to park as close to the skip as possible, and just like a conveyor line, me and two other guys launched these doors one by one into the skip as if we were throwing javelins. I’ve never had to call upon my upper body muscles like that. By the end I felt as if my arms would fall off. Someone came along and said “It’s the Tale of the Never-Ending Doors!” which is how I always think of it.

Throughout the year I’ve used the money I’ve made from temp jobs like this to go traveling by myself. My first experience of solo travel was a week-long trip to Hungary, where my confidence in myself grew immeasurably. I discovered I love being in my own company, and that I want to spend all my time seeing new places and cultures. I tried to do as much as possible, going to thermal bathhouses every day, touring museums, going to concerts, taking a dinner-cruise, and even visiting a nightclub!

I also took a weekend trip to Ireland to see my friends George and Elizabeth. We barbecued sausages at their lakeside cottage and followed in the steps of faeries. When I left the warehouse, I decided last-minute to take another solo trip- this time to New Orleans in the USA. I stayed there for a week, drinking Hurricanes, making excursions to the bayou, and sitting front-row at a raunchy striptease burlesque.

When the week was over, I took a train south to Houston. The month I spent living in Texas was among the happiest periods of my life. When I look back on it I think of going down to the park in the morning to eat brisket tacos at the food trucks. I think of J. Cole and the podcast Sh*t Town playing as we drive down the freeway. I think of evenings sitting on the floor playing Super Mario Strikers while necking martinis. I think of all the snuggles with our puppy Adelaide, and the time she tried to hide in my lap when her parents told her off for being sassy. I think of Brandless and Netflix. I think of the time we tried on our wedding suits, or the time we were grilling brats on the deck and it started raining. Watching all the thunderstorms outside the window at night. 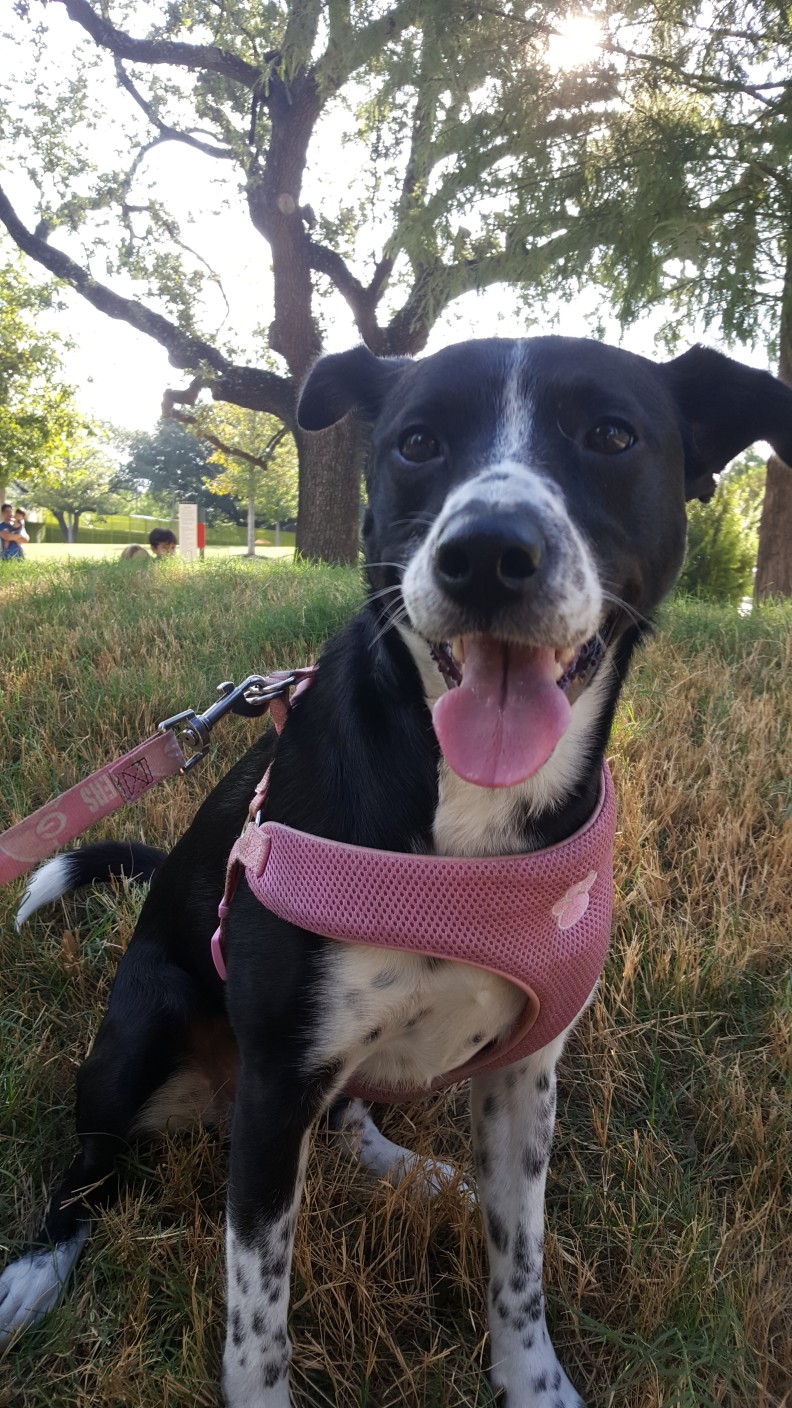 In September Aaron and Anne-Marie got married in Wisconsin. Their wedding was my favorite memory of the year. I got to be a groomsman and I even gave a speech at the rehearsal dinner- though I was somewhat inebriated so I don’t remember much of what I said. Something sappy probably. Aaron was the definition of a debonair gentleman and didn’t seem nervous at all. Anne-Marie was the most beautiful girl I have ever seen, holding herself with such an elegant sense of poise and posture. The two slow-danced to “Clouds” by Letters and Lights, and I was happy.

In 2018 I also managed to write a novel and almost finish a second one. I’m on the last two chapters of the second one at the moment. In December I went back to work at the pub I was at before my time at the warehouse. My year came full circle in that way. It was hectic during the Christmas period, but I made new friendships. I also made garlic bread and stuffing balls, when asked. One time I cut my finger open on a cracked ceramic bowl that fell from a shelf and blood sprayed everywhere. My friend Dan said it looked like a horror movie, with the amount of blood covering the floor. I knew instantly that it was the deepest cut I had ever had.

So that’s the story of my year. On the whole it’s been good, but I’ve yet to exercise control over my emotions. I started the year on 40mg antidepressant tablets, tried going down to 20mg, but by the end decided to go back up to 40mg. I learned that my journey is far from over and that progress isn’t always linear. My overall feeling is that it was good- but only reaching the heights of fucking fantastic in isolated spikes. And really, that ain’t too bad.