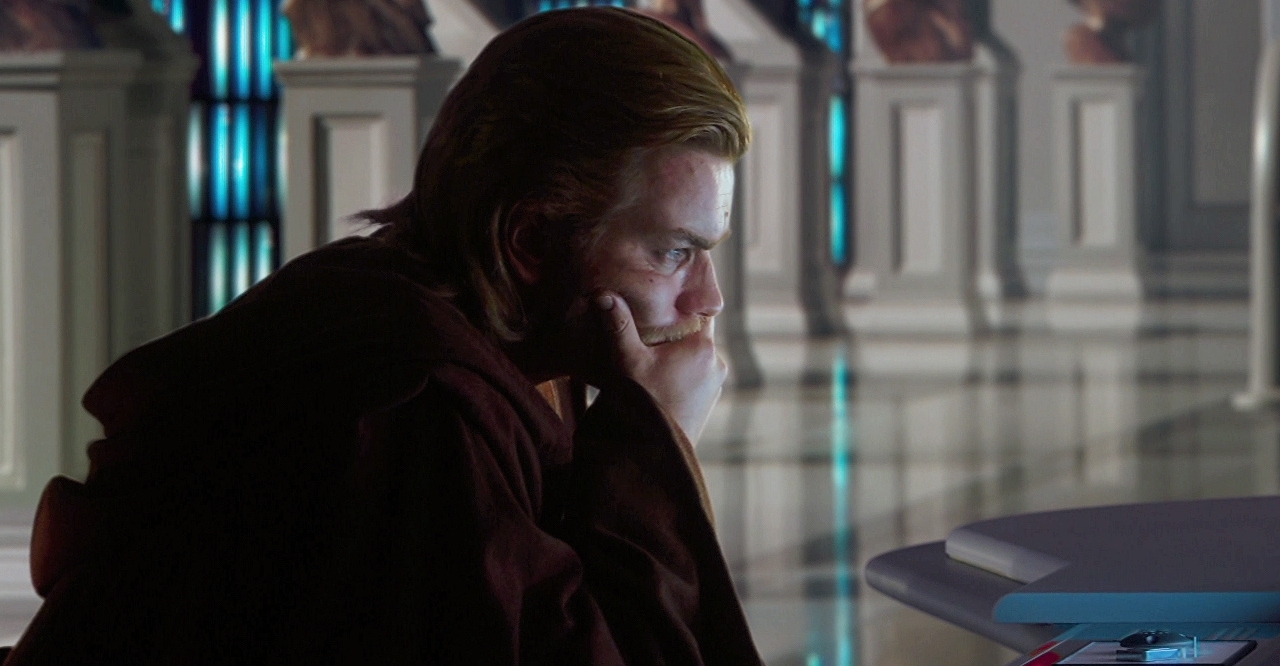 Unless you’ve been roughing it in the New Jersey Pine Barrens for the past 24 hours, you’ve no doubt heard about this Obi-Wan thing. It’s been reported that Disney and Lucasfilm are in the planning stages of a spin-off movie centered around fan favorite Obi-Wan Kenobi. What does this mean for the franchise, and better yet, what does it mean for us fans? Everyone take a deep breath- I’m about to break it down.

When Disney bought Star Wars in 2012 they promised not only a new trilogy, but a broadening of the universe with three standalone films to be released intermittently alongside the aforementioned sequels. In many ways the idea is emulate the model of success seen in the Marvel film franchise, and so far you have to say that Disney are delivering on this ambition. At the moment we’re getting a Star Wars film a year and the gap between them is only getting shorter, with Disney’s fourth installment in the franchise- the Untitled Han Solo movie- set to be hitting theaters just a few short months after The Last Jedi. The gravy train is rollin’ in, and Disney see no wisdom in hopping off just yet. Back in March, Disney CEO Bob Iger announced that the company has their sights on producing Star Wars movies for the next 15 years. That’s a lot of Star Wars.

But what does a new Obi-Wan film tell us about what to expect from this new era? It tells us that we’ve got a whole galaxy to explore, but Disney are only interested in examining the few select square miles of terrain we’ve already been dragged through. Don’t get me wrong, I adore Star Wars. But I love it for its sense of scale and wonder, its infinite amount of alien species and environments and cultures. I love it despite a lot of things I think it does bad, such as Jar Jar Binks, the dialogue in Revenge of the Sith, and in general the way the prequel films turned the most iconic villain in cinematic history into a shrieking ponce that cuts his wrists and listens to Fall Out Boy. But I will always watch it for that fantastical, swashbuckling adventure upon which it always delivers.

The decision to produce an Obi-Wan standalone film should surprise no one. In May of next year we’re getting the Adventures of Young Indiana Jones in Space, and it is widely believed that Disney have plans for a Yoda movie and a Boba Fett movie. Now, I’m not saying that these films can’t be good. I hope that they are well-crafted, and attended to with careful screenwriting and nuanced cinematography. All I’m saying is it’s clear that Disney do not think it’s worth the risk to try a Star Wars film that’s not at least within suffocating distance of the main saga. They don’t believe in the Star Wars universe’s potential to bring in a profit without the inclusion of a very specific set of characters, but I do. I don’t see any reason why a movie that explores a completely self-contained narrative won’t make them an ass-ton of money. Although the Expanded Universe has been written-off as non-canon since the Disney takeover (much to my fury), there’s no reason certain storylines can’t be reintroduced, or even for the executives to take inspiration from them as proof of the potential of the Star Wars universe.

I’m not naïve though- I know that we’re never going to see a coming-of-age story about a young Mandalorian warrior whose basilisk gets shot down over a hazardous moon, or a murder mystery on a droid-operated asteroid mining colony, or a harrowing drama about a single mother on Corellia with a crippling addiction to Death Sticks. There is a generally accepted understanding of what is expected from a Star Wars movie- plenty of heroic, swashbuckling action, a little romance, some monsters, some robots, and a family-friendly adventure. I’m down with that, more than down. That’s what got me hooked on Star Wars in the first place. But we can have those elements without slipping back into the old sweater that is the main saga and its heroes.

There is one saving grace as far as this Obi-Wan idea though. As far as I can tell, they’ve got two options; either it will be an origin story in which we see Obi-Wan as a child, and perhaps his discovery by the Jedi Order, or it will cover the events between the prequel trilogy and the original movies. My money is on the latter. And if that is the case, there’s a good chance that we will see Ewan McGregor reprise his role. And that is definitely something that interests me, even if the rest of the premise doesn’t. You would have to be mad to recast such a talented actor, whose performances in the prequels were one of the best things about those films. McGregor himself has said repeatedly that he would be interested in returning to the role, and we wouldn’t have to worry about the age thing because his character would be older.

What do you think? How did you and the people you know react to this news? I’d love to hear your opinion. All points of view are welcome here! Thanks for reading!