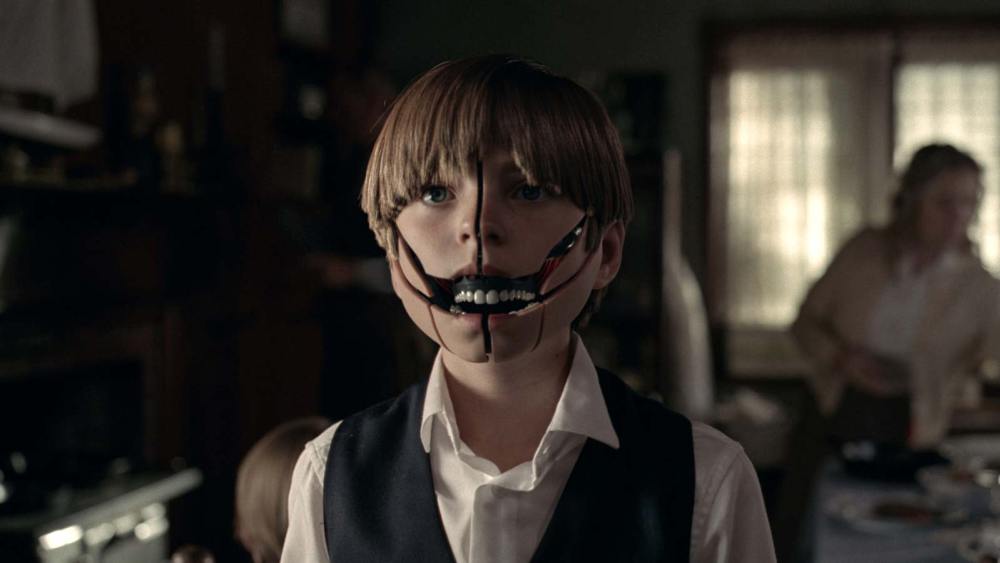 Today I’d like to do a springtime recap! These posts are always super-fun to write, and they let y’all know what I’ve been up to when I’m not writing or scrapping metal. Don’t worry; there are no spoilers for anything I review here. 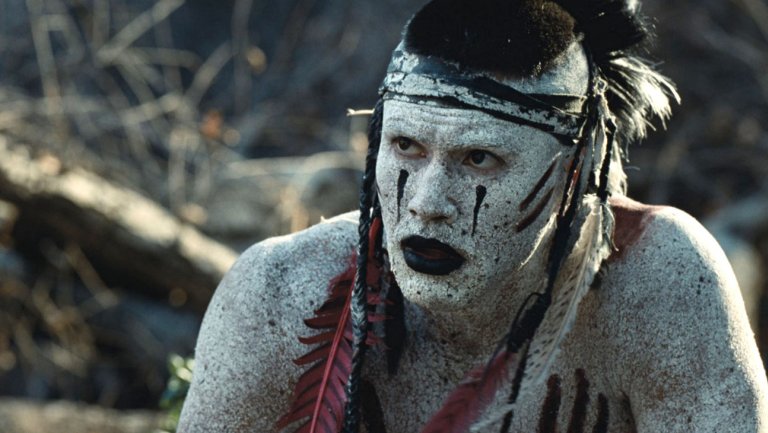 These are the two shows I’ve really been obsessed with this year so far. I’m actually enjoying Westworld’s second season more than its first. I won’t spoil anything for those of y’all still catching up, but I love the direction they’re taking the show in and the themes that come with that narrative avenue. The crux of Westworld is its exploration of the consequences of theme park robots remembering what happens to them before they’re destroyed, repaired, and reset, and I think that the concept of these “dreams” and “reveries” being the catalyst for self-awareness is such a fascinating, clever idea. It’s probably the most layered TV drama that I watch. It’s a show that I think about when I’m not watching it. I love going online after the episode finishes and watching video breakdowns of all the hidden meanings and revelations.

Evil Genius, on the other hand, is a Netflix crime documentary, pitched to me by my kid brother as being to 2018 what Making a Murderer was to 2016 and The Keepers was to 2017, respectively. I loved both shows, and Evil Genius definitely scratches that particular, chillingly-macabre itch. It’s just as addictive, and like them, it’s a documentary that proved as engaging as a thriller flick. But where Making a Murderer raised questions about the U.S criminal justice system, and The Keepers was poignant and unsettling, Evil Genius is just plain weird. It’s a case of reality conjuring up something stranger than fiction. Marjorie Diehl-Armstrong is about as frightening as a Cormac McCarthy antagonist, and her associates tantamount to a Who’s Who of Erie’s most despicable white trash assholes.

This might be my favorite movie of the year so far! When I think back on all the media I’ve consumed in the past few months, I, Tonya stands out as something that was both an enjoyable and a creative experience. Margot Robbie gave a career-defining performance as redneck figure skater Tonya Harding. A complete performance. One that utilized every aspect of her talent in order to create a Tonya that was in equal parts flawed and sympathetic. Given the nature of the film as being both comedic and heart-wrenching, it had to have demanded a lot of her, and she just kind of gets it right. It works, and the performance made the movie. I love how creative she is an actress and how invested she is in her recent roles; it seems like she is selecting parts that she’s really passionate about and working as both an auteur and a performer. She reminds me a lot of a young Robert De Niro. 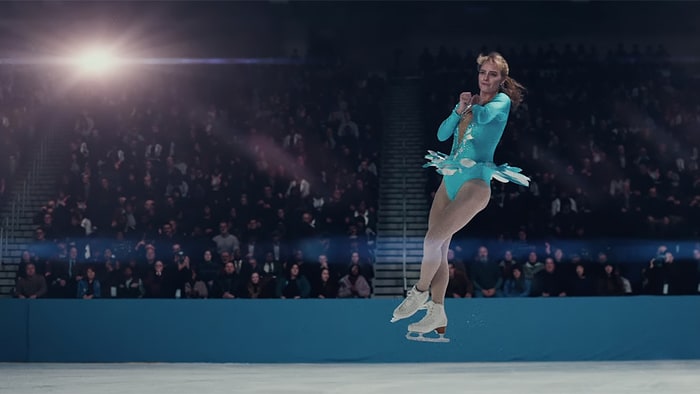 I was very impressed with the choreography and cinematography of the ice skating scenes, which are the most exciting moments in the film. Watching them was like watching the car chase in The French Connection or the bank heist in Heat. They’re treated like action scenes and the way the movie pulls them off is simply breathtaking. It honestly looked like Margot Robbie was executing that triple axel.

Theatre: A Streetcar Named Desire & A View from the Bridge 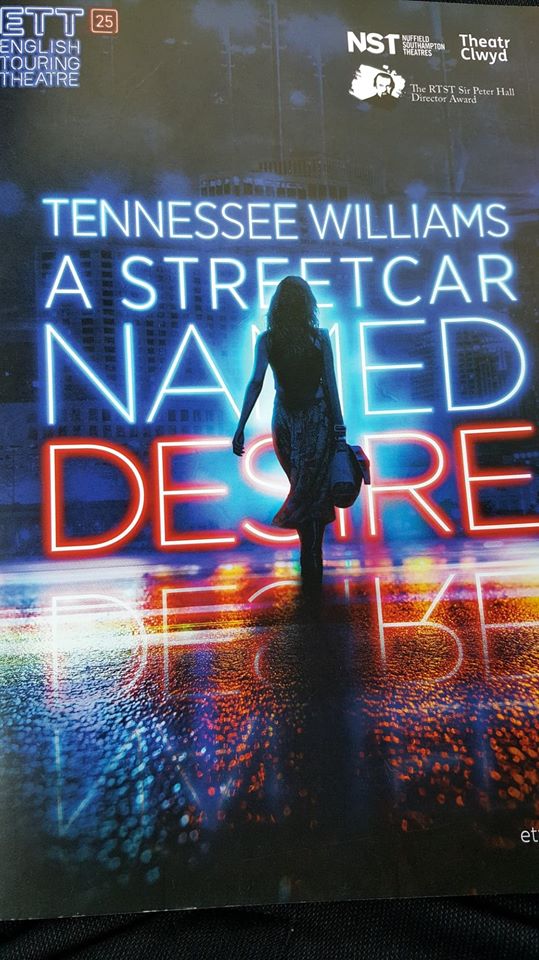 The Tobacco Factory and the Old Vic in Bristol have had some awesome plays on this year. In my last “creative roundup” post I wrote about going to see Macbeth. And recently I’ve been to see two more tragedies: A Streetcar Named Desire by Tennessee Williams and A View from the Bridge by Arthur Miller. I was already very familiar with the former, having seen the Marlon Brando film version several times. But it’s a story that’s so damn good that it never gets old, and I jumped at the chance to see it on stage. Even though I write fiction and poetry, I’d say my two favorite storytellers of all time are Shakespeare and Williams. As far as narratives go, they’re my absolute idols. I love the themes that Williams works with, and the modern adaptations of his plays have the freedom to be more explicit and visceral. In the Brando film version, the darker elements of the plot are hinted at but never seen. So much has to be inferred when watching it (or indeed any other adaptation of Williams’ work from that period). But watch one of his plays nowadays and it is absolutely brutal. Everything Williams wanted to write about but had to dance around in the 1950s is unleashed in all its bleak and depressing glory. I thought that Kelly Gough in particular did a fantastic job as Blanche Dubois, in a performance that made me think about just what a tragic character she is. 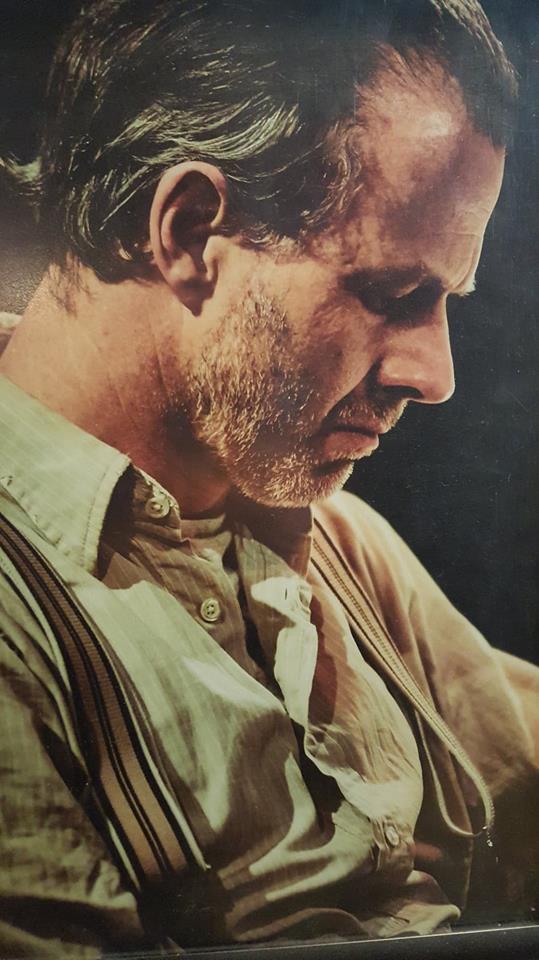 A View from the Bridge, on the other hand, was a play I knew literally nothing about. I’ve seen both The Crucible and Death of a Salesman on stage, and I know that Miller is an O.G. I went to see this one with my father and my nan, and it was only on the drive to the theatre that I learned the play was about Italian-Americans in the New York docks, which made me think: I’m gonna like this. The play turned out to be one of the best I’ve ever been to- not just this year, but ever. At the interval we all looked at each other, blown away by how good it was.

“This is absolutely brilliant,” my nan said, and the woman behind us was like “It’s amazing, isn’t it?”

There were a lot of young people in the audience, who were no doubt studying the play for their Lit exams, and when the play ended everyone was on their feet whistling and hooting. It was probably the loudest applause I’ve ever heard at the Tobacco Factory. If you ever get the chance to see this play then DO IT. It’s a classic tale of incest and revenge…