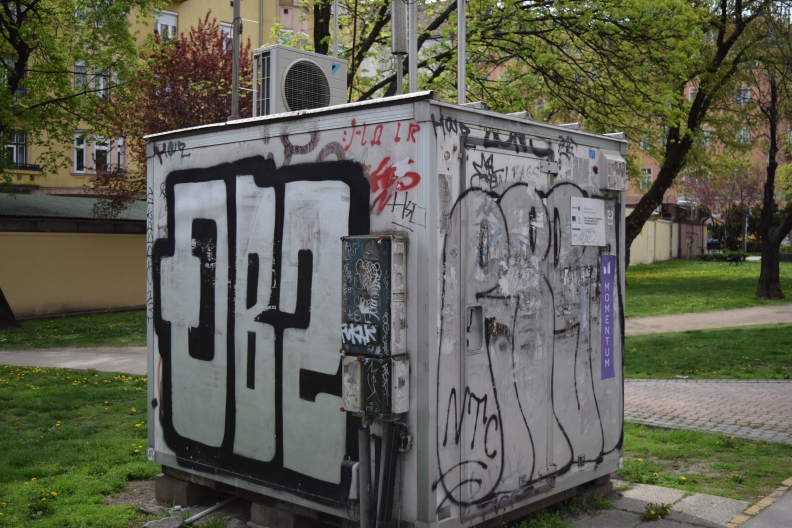 In Hungary people don’t clink their glasses and cups together. Apparently this is because of the Revolution of 1848, when 13 generals were executed by the Austrians. The story goes that after each execution the Austrians would clink their beer steins together, and so that is why the practice does not exist in Hungary. It’s all about honoring the memory of those men.

“Hungarians are well renowned for their love for freedom, their noble and generous hearts, and their heroic courage. Their hospitality is legendary.” – CHARLES-LOUIS MONTESQUIEU

I only have three regrets from my trip to Hungary:

“Hungary is a thousand-years-old state, a historical and geographic whole, welded together by centuries, and held together by internal attractions. This unity cannot be torn apart in a moment, neither by weapon, nor by pen.” – G. FERRERO

In Hungary, the lucky number is 96. Buildings in Budapest are required by law not to exceed 96 feet, and the Hungarian National Anthem- if sung at the proper tempo- should last 96 seconds. This is all because the first king of the Magyars, Arpad, was crowned in 896- which marked the birth of the Hungary as a nation. 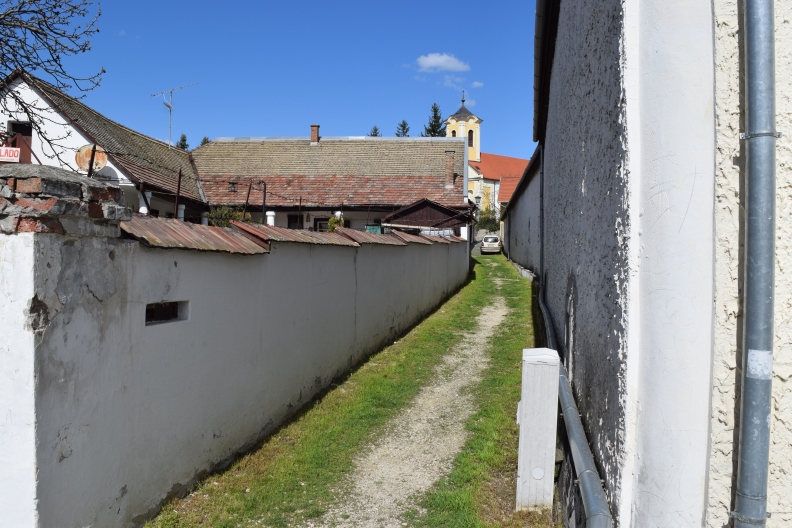 “Hungarians are of Turk race and their leader goes to battle with twenty thousand horsemen. The land of the Hungarians is filled with trees and waters. They have a lot of croplands. These Hungarians are handsome and beautiful people, tall, and wealthy – which they owe to trade. Their clothes are made of silk. Their weapons are laid with gold and silver and pearls.” – AHMED IBN RUSTA

Here’s a haiku I wrote in the hotel bar while drinking Soproni:

views of the Danube
I watch the clouds plunge into
a moving charcoal.

“I admit I have a Hungarian temper. Why not? I am from Hungary. We are descendants of Genghis Khan and Attila the Hun.” – Zsa Zsa Gabor 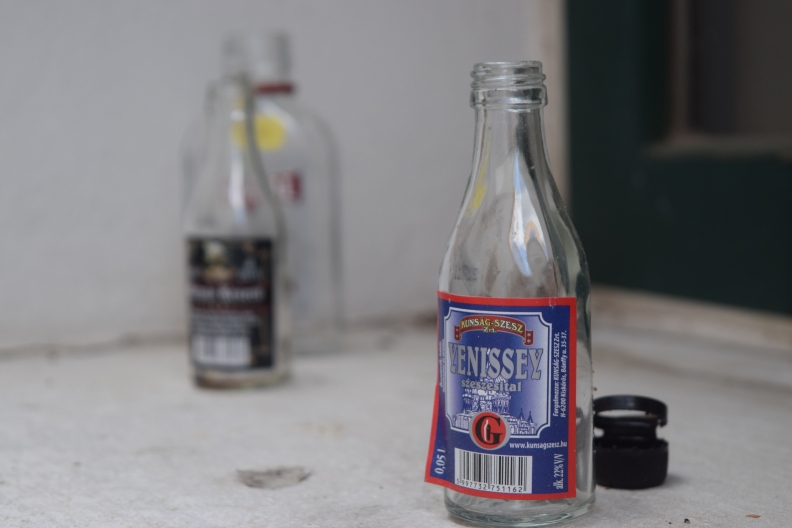 The first thing I did in Budapest was check out a small park named for my favorite singer of all time. It turns out Hungarians love Elvis Presley almost as much as I do. Just a few years ago, Elvis was posthumously made an honorary citizen of Hungary and the small square I visited was renamed for him. The reason for this was a performance of “Peace in the Valley” that Elvis gave on the Ed Sullivan Show, which he dedicated to the Hungarians in the wake of Bloody Thursday. Elvis was appalled at the brutality of the Soviets and wanted to raise awareness of the 1956 Hungarian revolution. Back then, there were only a few TV channels and Elvis was the most famous human being on Earth, and so millions of people became aware of the suffering in Hungary and a lot of money was raised for relief efforts.

One Reply to “10 Photos From Hungary”