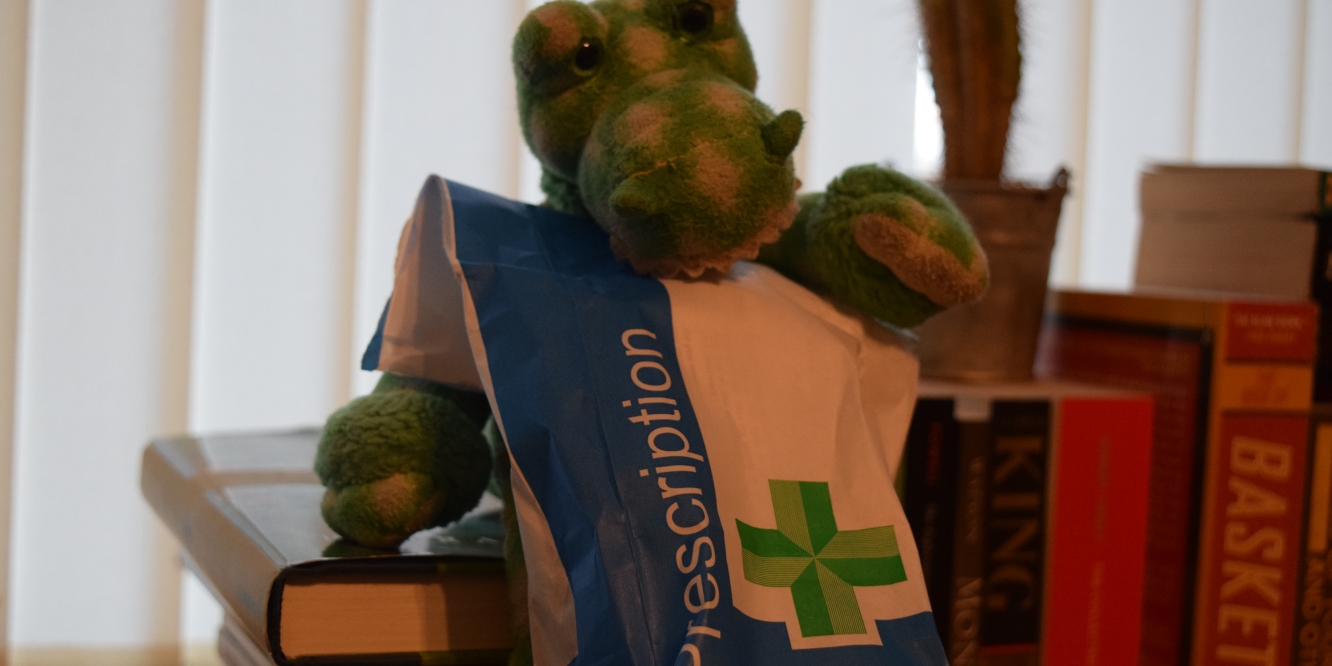 I never planned to blog about my mental health issues as much as I have. It was only when I started writing my series of memoir-posts about my 2012 student exchange that I realized there was no way around it. To leave out my struggles with anxiety and depression would have been to tell a hollow narrative. It would have been a sequence of pointless events not really worth writing about. It wasn’t until that first post that I realized that to tell the story of my study abroad would mean telling the story of my mental health. I realized through writing about the events of that semester that every moment seemed to be tied in some way to the imbalance in my brain chemistry. Every social situation, from intramural soccer to my first day at class had to be told through the lens of my anxiety, because that’s how I experienced it. Sometimes I felt a little nervous about discussing these issues, because I’ve always been emotionally fragile and hyper-sensitive about what others think of me, but I decided to write them anyway. Part of me felt guilty about blogging about it, and worried at the kind of reaction I’d get. Ultimately I knew I would, because I knew the writing demanded it, and the quality of my writing is more important to me than pretty much anything else- certainly more than fear of embarrassment. But up until now I’ve only ever blogged about mental health insofar as it relates to my experiences and memories. I haven’t done a piece specifically addressing my issues, because I feared that doing so would be stepping into a realm beyond my expertise. I might suffer from these issues, but I’m no medical professional, and that’s my reason for not wanting to discuss mental health in a general sense. I’m uncomfortable offering advice or discussing the experiences of others. I’m nervous about trying to contribute something useful to an issue so destructive for so many people.

However, I’m in an angry mood this afternoon. And it’s this anger that’s prompted this blog post. It’s not a post I have scheduled and it’s not one I’ve planned. I was actually scheduled to release an entirely different post today, but that can wait. I need to get this off my chest while I’m still fired up about it. So think of this as a kind of spontaneous rant. I’m not sure where it’s going, or whether it will amount to anything worthwhile, but here goes.

A little while ago I saw a post on Facebook that caught my eye. For the past two years I’ve been taking an antidepressant called Citalopram. I was in a phase in 2015 where I didn’t want to get out of bed in the mornings. I didn’t want to try anything. I loathed myself and I consciously wished that I would fall asleep and never wake up. The pills have helped eschew those dark thoughts and now I’m in a phase where I find myself very unwilling to part with the medication. Anyway, the post on Facebook that I saw contained a picture of these pills, and I was naturally drawn to it. It was a long Facebook post in which the user was discussing the side effects of the medication on her health. It was very interesting to read about someone else’s experience with the same drug I was using. However, the first paragraph of the post was filled with defensive and self-conscious statements such as “I don’t want this to be just another mental health post but…” and that got me thinking. At first I was annoyed because she seemed to be disparaging other mental health related posts even though she herself was clearly trying to write the same thing. But then, I started wondering why she was so self-conscious about writing about mental health. She was obviously worried about the kind of reaction her post would get. She seemed to be echoing a fear that social media is oversaturated with mental health posts, that because more and more people are sharing their stories, the supposed “real issues” were becoming clouded. It hinted at widespread suspicions of anxiety not being a real medical problem, or the sentiment that “everyone’s diagnosed with something now”, a sentiment which (to me) suggests that because so many people are opening up about their suffering, that the issue’s seriousness is therefore diminished.

I’m not an expert, so I don’t know, nor do I pretend to know, how widespread the issue of anxiety is. But even if it is so common, that doesn’t make it any less toxic. I’m angry today because it’s apparent that we’ve got a long way to go toward making our society more sensitive to these issues. What really set me off today was reading through the comment section of an article on Bleacher Report about Johnny Manziel’s Bipolar diagnosis. I loved watching Johnny Football when he was in college. I wouldn’t say he’s a hero of mine or anything, but he was an exciting athlete doing some pretty flashy things. Reading through the comments beneath the article, I was appalled at the idea that because this guy has made some mistakes in his life, that he is somehow not entitled to our sympathy. In a recent interview with Good Morning America, Manziel was forthcoming about his Bipolar diagnosis, depression, and his commitment to sobriety and therapy. If there’s one thing I admire it’s an individual that tries to better him or herself. We don’t have to like Johnny Manziel, and that’s not my point here. My point is that the reaction I observed to the news of his mental health issues was symptomatic of a wider societal problem regarding the perception of depression and anxiety. Sympathy is never a finite resource; we don’t have to choose between feeling concerned about Syrian refugees and a college football star’s search for a healthy state of mind. Every form of suffering is worth our attention, and in order to create a more sympathetic world, we have to stop categorizing suffering.

I know that sounds preachy, but fuck it. My blood’s up now. I have to express my rage and do what rage demands, what it’s good for; to turn it into a written statement. I was chatting with a friend recently who was describing a “rut” he’s been in. During our chat, he said something that really stuck with me. “I don’t want to use the word depression” he said. It made me think he felt guilty about adopting that word, that his issues weren’t as important as mine. The fact that I take pills doesn’t make my anxiety any more real, or any more important than his or anyone else’s. We should be encouraging people to share, and getting to the root of our problems, so I told my pal to use whatever word he felt best described his experience. It comes back to the idea that because mental health issues are suddenly more widespread, that not every claim is as valid as the next. Are people tired of anxiety related posts? Are they annoyed by them? I’m not. Nothing pleases me more than seeing people share their experiences, be it orally or in a written piece. I love reading the blogs of some of my fellow Creative Writing graduates that touch on issues such as depression or social anxiety. Nothing makes a person so interesting to me as their openness, their self-awareness and self-reflection. I don’t enjoy hearing that other people suffer, but it is comforting to know that my issues are shared by so many, and I seek out these brave accounts of suffering. But you don’t need a degree in Creative Writing or a Citalopram prescription to share your story. Don’t ever be afraid to express your own experiences, and don’t be made to feel that what you are going through does not warrant our attention, because to share is to contribute the continuum of human experience and our understanding of these issues.

I’mma get me some ice cream. Nothing cools me off like a bowl of Neapolitan. Vowles out.