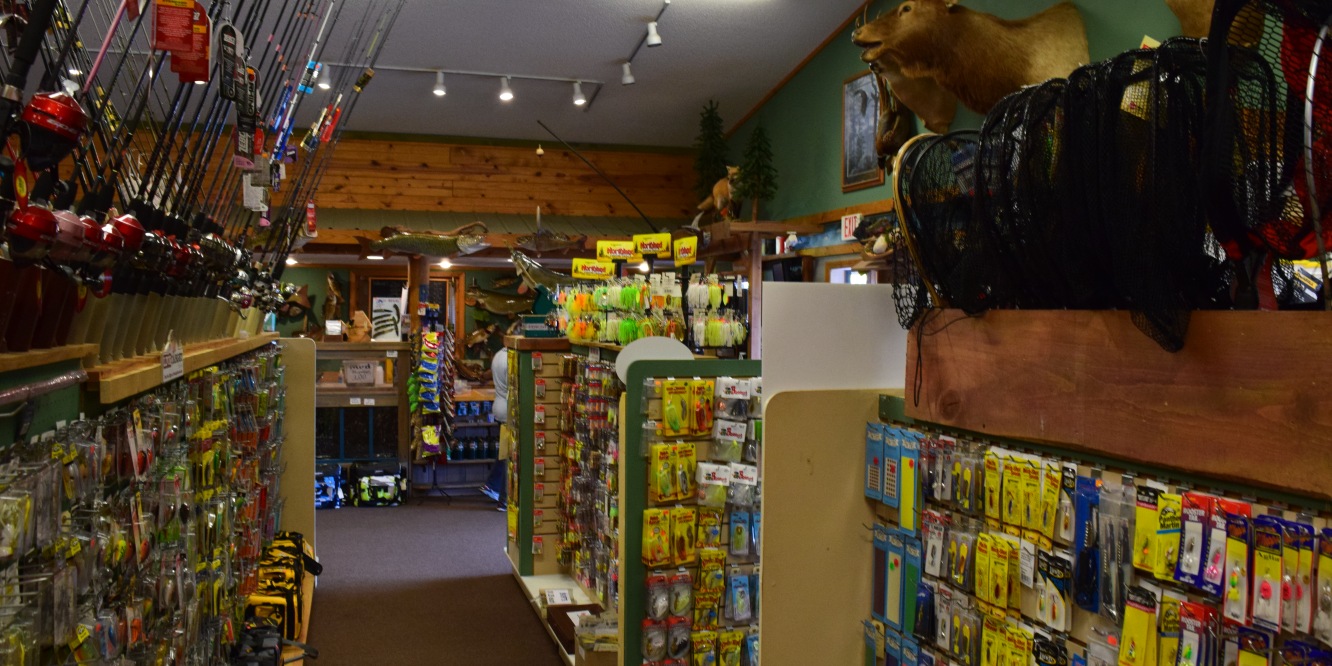 Throughout my travels in Wisconsin- from my student exchange in the fall of 2012 to the back to back legendary summers of 2014 and 2015- I have been lucky enough to see what might be referred to as the “essence” of the Badger State. And that, I believe, is comprised of its small towns. I am especially interested in those little microcosms of yesteryear, and the way in which these towns formed. The movement and placement of people is traced back to Wisco’s oldest industries- namely logging, the manufacture of paper, dairy farming, and the harvesting of cranberries- but also the state’s long history as a place of recreational activities. So I have decided to make a little list- a list of five small towns that have made a particular impression on me. They are communities from all corners of the state that for one reason or another I have found interesting.

Trivia: Cedarburg has the oldest covered bridge in Wisco!

Located in Ozaukee County in southeastern WI, this town is perhaps the prettiest on our list. I visited this place in 2012 whilst taking a road trip with my family from Atlanta, GA to Eau Claire, WI. We found that we preferred the pace and scenery of these small towns to the big cities, and opted to see what Cedarburg had to offer, instead of spending our day heading into Milwaukee. Cedarburg has a dreamlike, picturesque quality to it, like the dying dream of a soldier far from home. To me it represents the rural idyll of the American Midwest. It’s the kind of town replicated in miniature railroad sets.

The town boasts a beautiful mill situated on Cedar Creek, a winery, and several art galleries. The streets feature an array of houses that date back to the late 19th century. Therefore, it is no surprise that Cedarburg is a popular tourist destination, and a great stop for a weekend’s drive in the countryside.

Trivia: Alma is named after the Battle of Alma in the Crimean War! (Alma is a river in Crimea)

I visited Alma in 2012 and I think it is quite a unique and atypical Wisconsin town. It’s absolutely tiny and sits on the banks of the Mississippi River. The land in this part of Wisco is different to the rest of the state, and during our time there we observed bright marshes and high, rocky bluffs thick with trees. Alma is located right next to the Lock and Dam No. 4 of the Mississippi River and you can watch the towboats going through the dam with their cargo. The Lock is also a notable nesting ground for bald eagles, which are among the most magnificent native animals I have observed in the wild. Buena Vista Park is a great place for a picnic, and provides visitors with an opportunity to photograph the Lock and riverboats below. Another strange feature of this town is the Castlerock Museum- which is home to a collection of Roman weapons and armor.

Trivia: The Kwahamot Water Ski Club is based here, and they put on a fine show for the locals every summer!

I first went to Tomawhawk in the summer of 2014, during my stay at my friend’s family cabin, which is located about a half hour’s drive away at the scenic Seven Island Lake. Once there we got ready for the aforementioned water ski show. It was still light in the evening, and “the kids” and I headed on over to the local Dairy Queen where we shared a massive cup of Gatorade with multiple straws. We all joked about how “trash” we were, with one lass declaring herself “Duchess Dumpster”. The water skiing was a nice, relaxing way to spend the evening.

Tomahawk is situated at the confluence of three rivers- the Somo, Tomahawk and Wisconsin rivers- that damming has joined together to form Lake Mohawksin. The area was originally inhabited by the Ojibwe peoples, before the postbellum logging boom brought about the founding of the town by American business interests. It’s a lovely place to visit if you are staying Up North during the hot Wisconsin summers, and caters to the cabin folks with some impressive bait shops.

Trivia: Fish Creek is home to one of the last remaining clockmakers in Wisco!

I checked out Fish Creek two years ago whilst on a day trip to Door County with some folks I consider family. As we drove down the hillside we had a lush view of crystal-blue waters of Lake Superior. We grabbed lunch at an awesome pizza place called Wild Tomato Wood Fired Pizza and Grille- which to this day is the finest ‘Zza I have had outside of Italy.

Fish Creek is very much a community based on tourism. I imagine it would be a completely strange and quiet place outside of the summer months. The town is full of these amazing antique stores and art galleries. The day we went, we visited second-hand bookstores, antique stores, confectioneries, designer clothing stores, local ice cream shops, a hats & caps store and much more. For a long time I examined a collection of fringed leather jackets worthy of a Hell’s Angel. The town is a favorite place of artists and craftsmen alike, and is home to the Peninsula School of the Arts. I honestly cannot recommend this place enough!

Trivia: The largest ethnicity of Oneida is listed as Iroquois, with 56%. The Oneida nation were originally one of the Iroquois (or Haudenosaunee) Confederacy’s six nations, which also included the Mohawk, Cayuga, Onondaga, Seneca and Tuscarora tribes, who banded together to dominate the fur trade in the Ohio Valley.

Oneida- both the name of the town and the Indian Reservation, whose names are derived from the Oneida tribe of Native Americans (who in fact are from Upstate New York, but had been displaced)- has served as the boyhood home of my best friend. It proved to be an interesting community, and one that I feel is wholly different from any of the other towns on this list. I had no idea, prior to visiting, what life on an Indian Reservation would look like. For some reason I always imagined adobe houses, abandoned gas stations, and chain-link fences halfway fallen down. I imagined something barren where nothing grew, something that reflected the poverty of Native Americans and the gradual erosion of their way of life. But of course, not every reservation is the same, and as far as I know the idea of adobe houses in Wisconsin is a quite ridiculous idea.

In June of 2015, my buddy’s mom made us an absolutely massive feast of crispy bacon, chocolate pancakes, and fresh strawberries. A bunch of us then walked Riley (a Brittany Spaniel) and Trout (a pug) in the warm Midwest sunshine. The geography of the reservation included much farmland, and we passed by large barns and pastures that grew soy beans. The houses were modest and clean suburban houses, all with huge yards, complete with American flags and Golden Retrievers.

Through the center of the Reservation runs what one of my buds described to me once as being her favorite river, a little stream called Duck Creek. For those-like her- who are interested in the language, culture and history of the Oneida tribe, the town offers a little museum/cultural center that provides fun information!

One Reply to “My Top Five Small Towns in Wisconsin”