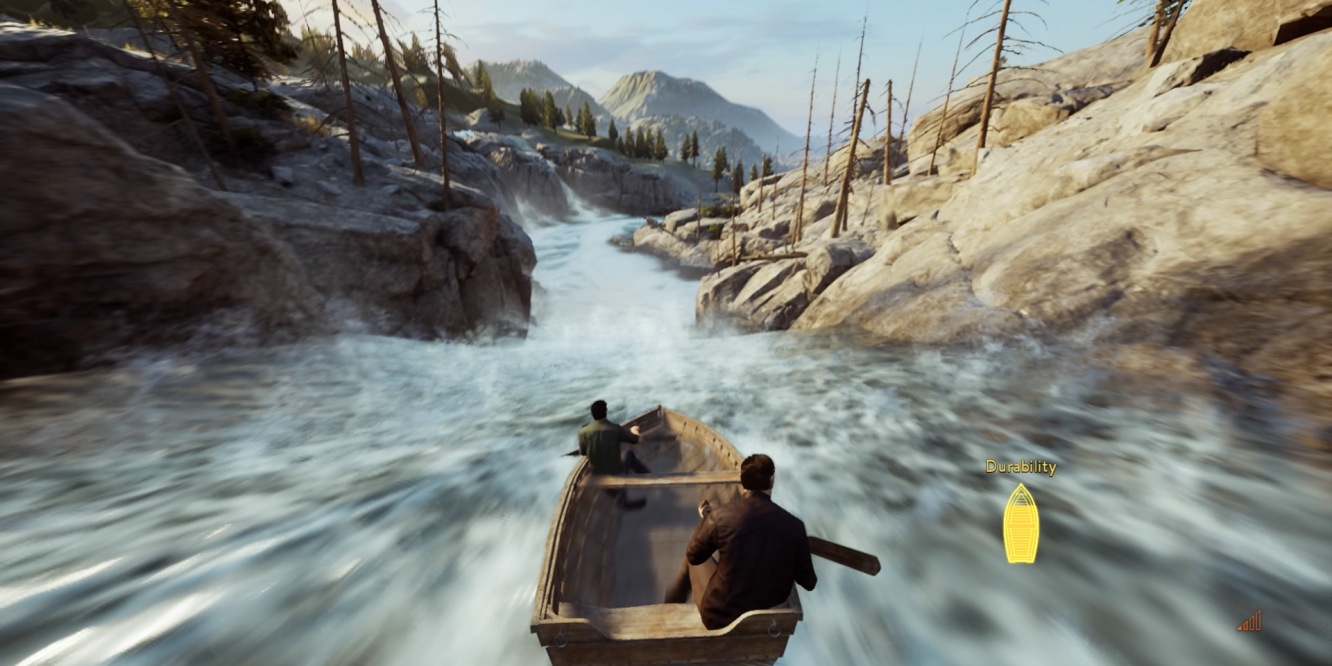 When I first saw footage of A Way Out at 2017’s e3 showcase, I was instantly sold on the idea. I felt like I had been waiting a long time for a unique, innovative and layered co-op experience tailor-made for my specific tastes. And having completed A Way Out, I’m still waiting for that experience. I guess that tells you my overall takeaway from the game already. In a way, nothing has really changed for me since I watched the gameplay demo at last year’s e3, except I’m thirty bucks poorer. I distinctly remember that I was drawn to the game on a conceptual level. I loved the idea of A Way Out, and I still do. 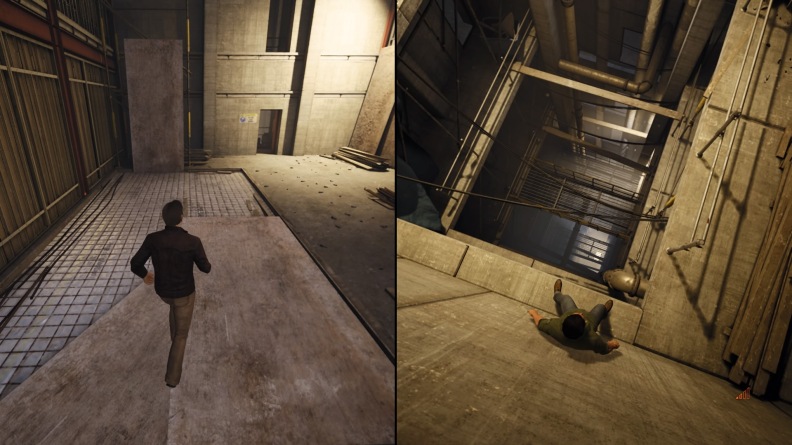 I checked a few reviews before buying it, and if anything they reinforced my enthusiasm for the title. I knew this wasn’t going to be the game of a generation or anything like that. It’s a niche idea, with a thirty dollar price tag that’s justified. It’s not a AAA title. I just wanted assurances that it was a solid game that ran smoothly and wasn’t complete ass. The reviews I watched gave scores in the region of 7-8, which in the gaming industry is considered about average (for some reason). So I bought the game and pitched it to my on-and-off American roommate Aaron during a phone call.

This, I said, would be a cooperative game in the truest sense of the word. We’d be playing as two prison inmates trying to escape and then evading capture once on the run. It’s not a shooter, it’s a game with a narrative focus, so we’d be completely reliant on each other throughout the game. We would be making decisions that affected the story together, we’d be working together to beat tasks specifically designed to be two-man jobs, and we’d be strategizing together.

I love prison dramas like the Shawshank Redemption, Cool Hand Luke, and Escape from Alcatraz, so the setting was a massive draw for me. I loved the idea of a prison escape game, and it was a setting I thought perfect for co-op. One guy hiding in the laundry cart while the other pushes it, that kinda thing. It just looked different to anything else I’d seen.

What I found really intriguing, I told him, was that this game didn’t have a fixed genre. Most games are built around a specific way of playing. God of War is based around the solid core of its hack-n-slash combat, The Walking Dead its branching narratives, and Battlefield its first person shooting. By contrast, the developers of A Way Out decided to write the plot, and then utilize whatever style of gameplay best fitted a particular scene. I thought this was really interesting as a concept, and even if the game proceeded to shit all over itself, it could still- in my eyes- retain a sense of dignity at trying something new. Some missions had us racing cars, others had us stealthing around, and some scenes were 2D platformers.

Best of all, I told Aaron, he wouldn’t have to pay a dime. I had bought the game and he would be able to experience the whole thing with me for free. The game gives you a token you can give to a mate.

We started with pretty high hopes. We laughed at the shower scene at the beginning where one of the playable characters gets hosed down like a disobedient chimp teetering on ironic self-awareness. We had fun talking to NPC’s in the prison yard and debating whether or not to be jerks. But as the game progressed, particularly once we left the prison, we realized that we were laughing at the game and not with it. The characters are shallow and utterly dull, the plot increases in ridiculousness all the way until a climactic twist that makes a mockery of the entire narrative, and you’d find more believable dialogue in an Evil Angel spoof of Star Trek: The Next Generation. The whole thing is infused with this 1980s-era B-movie camp, which didn’t sit too well with me considering the 80s is probably my least favorite decade of all time.

I realized that for this game to really be a hit, it had to be well-written. The gameplay isn’t the draw here, because there is no central gameplay mechanic. Every chapter is a watered-down version of a different genre, the shooter sections about as polished and nuanced as a mid-90s CD-ROM title. I wondered if the game was trying to be intentionally silly, but if that’s the case it doesn’t really work. GTA: V had godawful writing, but no one cared because no one played it for the story- folks were there to rob banks, build their dream house, and reenact the Dukes of Hazzard on their way to the next meth lab. A Way Out doesn’t have that. And without any kind of immersion, we had little reason to play the game at all except to laugh at it. 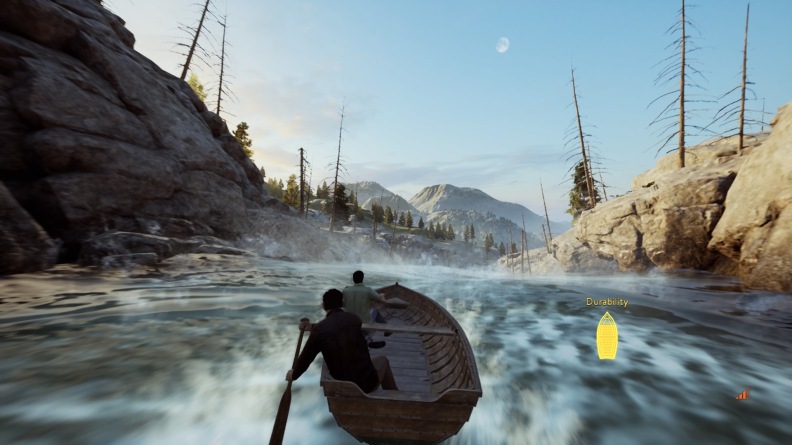 However, I’m still glad I played it. And like I said, my stance remains unchanged since I saw the e3 demo. A Way Out is a good idea- it’s just not executed all that well. There’s a lot of potential in the concept, and I hope someone tries something similar again. My favorite moment in the game was a sequence in which Aaron and I had to steer a canoe on a perilous, white-water cascade. It was the scene which best fulfilled what I wanted from a co-op experience- we had to communicate quickly and make split-second decisions about which side to paddle in order to avoid crashing into jagged rocks. It reminded me of the second video game I ever played- Wild Rapids for Playstation 1. 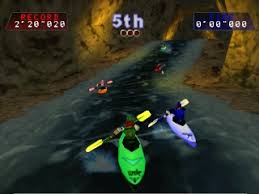 In conclusion, I’m not sure I would recommend A Way Out like I did Vermintide, but I do want to stress that I don’t think the concept is inherently flawed. I just didn’t fall in love with this game the way I thought I would.