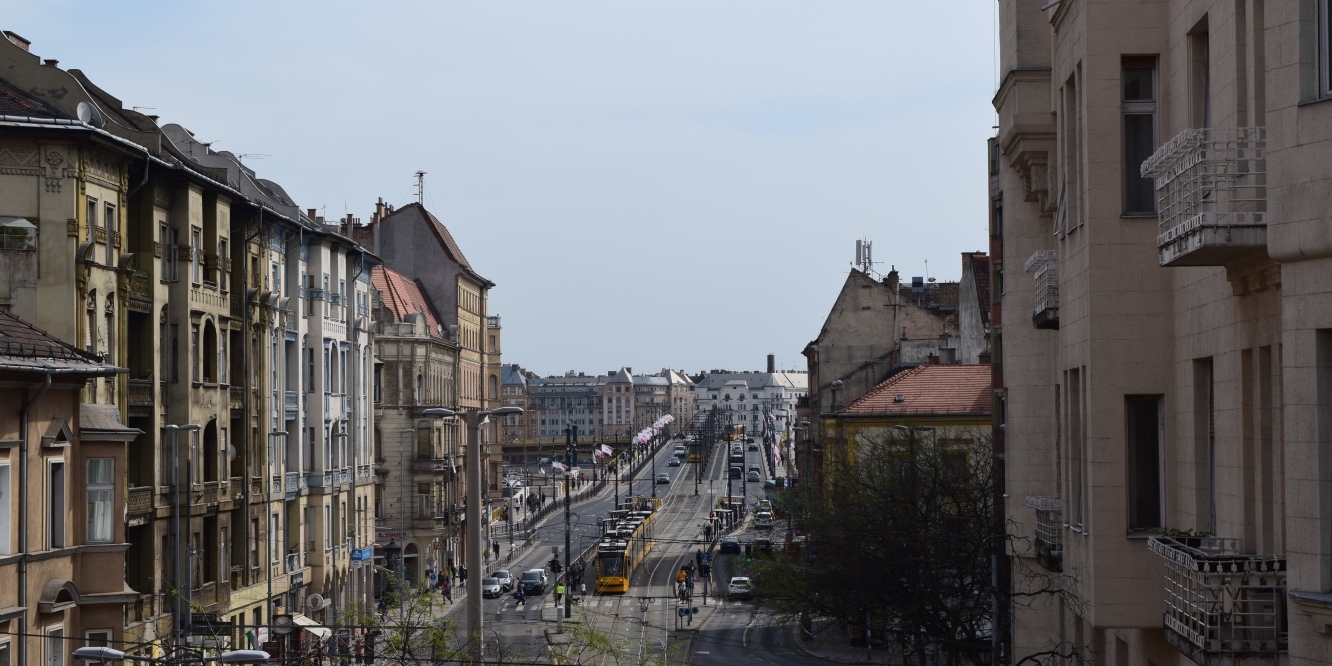 I started planning my trip to Hungary in December of last year. Even as I sit here now- sorting through various photos of the Danube- I’m still not entirely sure where the idea came from. At the time I had just started working at a pub in my hometown of Nailsea. It was my first or second shift in the kitchen, and one of the waitresses was showing me how to drain the dishwasher. We got to talking, and before I knew what was happening I blurted out “I’m going to Hungary.”

At that point I hadn’t booked anything. I hadn’t even told my friends. And yet here I was, saying with absolute authority to someone, who- at that time- was a total stranger, that I was bound for the Pearl of the Danube. I was saying it as much to myself I think. I knew that I would definitely go, that for some reason, this journey was of paramount importance. But why?

Hungary is landlocked. Let’s start there. Something about landlocked countries intrigues me. When I was a little kid, I wanted to know what was going on in places like Paraguay and Mongolia, and why no one seemed to be talking about them. There’s a sense of adventure intrinsic to the road less traveled, and it wasn’t until December of 2017 that my mind wandered to Eastern Europe. I looked at Slovenia, Slovakia, and Romania. I settled on Hungary. I wanted to know what was going on there. I wanted to know how the people spoke, how they laughed, how they dressed, what they did with their hands, what they thought in their heads- everything. I wanted to breathe in the air of the Carpathian Basin and feel everything that they feel for myself. Out of all the countries I looked at, this one stood out. The land where the great steppes of Asia finishes in Europe. A nation descended from a “horse and bow” tribe of the Ural Mountains, that despite centuries of occupation, annexation, and bloody upheaval, has retained its cultural and linguistic identity. It fascinates me that a history so wrought with conflict and tragedy has done little to the Hungarian sense of nationhood. There is a clear sense of continuity from the Magyar tribe that emigrated from Asia over a thousand years ago to the Hungary that exists today. I had to meet these Magyars, these members of a tribe that has existed for so long, and which flourishes today.

But that still doesn’t answer the question of why I needed to go. Everyone has a bucket list. It’s natural to become suddenly obsessed with a foreign country and to dream of one day going there. The decision to go was made very quickly. All of a sudden I had this new priority in my life. And the first order of business was justifying it. How could I explain my need to see old Magyarország? I had just spent 4 years in the USA, doing odd jobs in between to fund my travels. Was that not inspiration enough? Surely I ought to be planting down roots, saving up for a car, finally trying to secure a career? It seemed like the absolute last time to think about traveling again. All these thoughts came at me like so many Tatar arrows, but in my heart I knew that my mind was made up. The only thing left to do now was to justify my itchy feet.

I knew that it wasn’t just about Hungary. The Magyars would still be there in 10 years, and assuming there’s no nuclear war on the horizon, so too would Budapest be waiting for my discovery- and just as beautiful. I wanted to go so that I could test myself. It wasn’t just about the physical journey, but the inward one. The primary motivation behind my trips to America was the need to see my friends Aaron and Anne-Marie. If they lived in Chad, I would have still visited them for four consecutive years. My energy was focused entirely on soaking up as much of them as I could. When I was in the UK I felt their absence as a very literal, very painful ache. I couldn’t stand to be apart from them, and I felt that the only time I could flourish was when I was in their presence. Around them, I was my best self.

My trip to Hungary was a solo affair. I wanted to do something purely for myself, to engage my passions on my own terms. My trip to Hungary was in many ways about self-reliance, to test my wits and my inner resources, to use them to go somewhere exotic and engage with it as thoroughly as I could. I wanted to form connections and relationships independent of a third party. I wanted to generate my own sense of happiness and fulfillment, without relying on the Americans who have done so much for me over the years. I had to do this, and I had to do it myself. The urgency, I think, is the same urgency that has compelled me to write more and do more since my 25th birthday. I want to do as much as I can and I want to do it now. I don’t want to wait for anything. I’ve already wasted so much time in my life already, and now I have a craving for vivid experiences that grows ever more insatiable.

Now that I think about it, the whole thing really is pretty darn morbid. I can feel the ticking of an unseen clock in my heart, and I shudder every time its black hand strikes twelve.