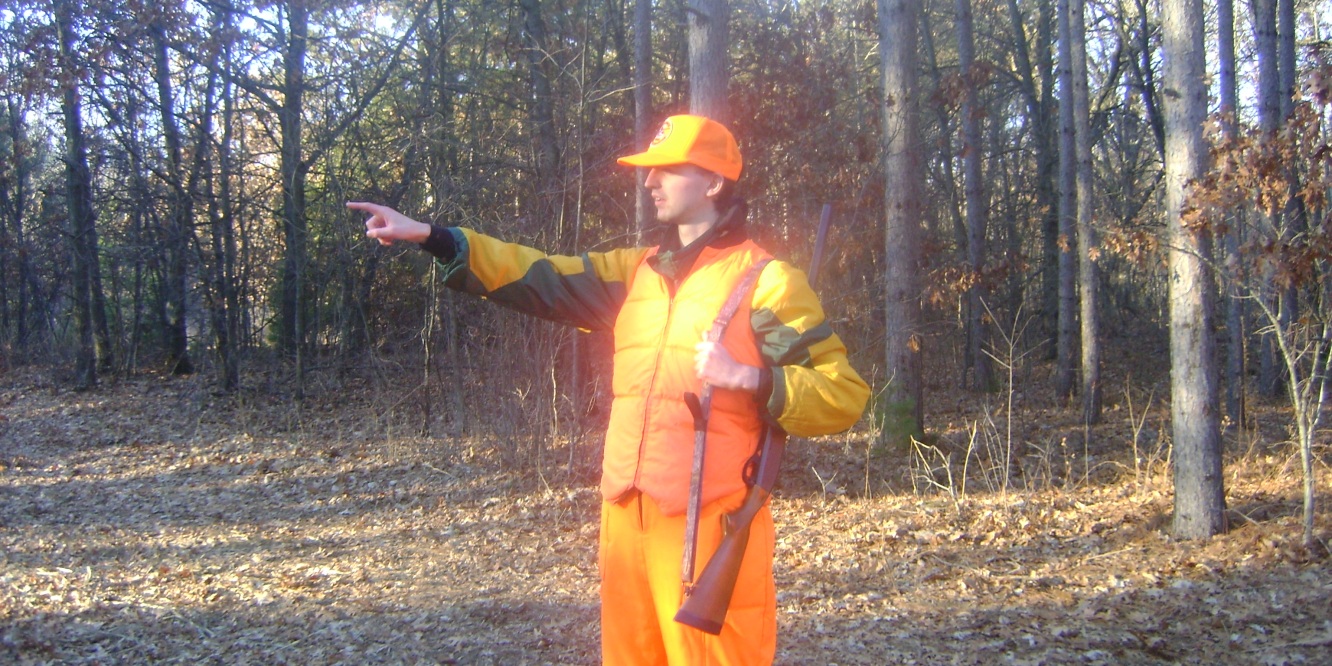 When I entered the USA for the first time, I was very much intent on absorbing as much as I could from the local culture. In some ways I arrived a tabula rasa– a blank slate. A land that could only exist in movies was suddenly real and tangible. I was so curious about how these Americans lived and how they thought, and I wanted to get as close to that experience as I could. I wasn’t really sure how I would ingratiate myself in this land of s’mores and denim, but before I even set foot on its mythical shores, I had a deliberate commitment to “When in Rome…something something…”

I say I was a blank slate because at the time I had none of the elements in my life that now seem so important. I was lacking in life experience and social exposure. I was naïve, and I even told the student exchange coordinators in Winchester that my reason for going was, quite frankly, to become more worldly. I was also wayward and uncertain in my own homeland, living as the campus recluse and wondering if I was missing out on things key to a person’s social development. Honestly, I was like Quasimodo, only venturing out my room when I was sure I had no chance of seeing anyone. In that respect, I felt different to the other exchange students who traveled with me from Winchester to Eau Claire. They seemed like complete persons, people with distinct identities. I imagined that they would bring the U.K with them to Eau Claire, teaching their new American friends interesting nuggets about their life across the ocean. I imagined them challenging Americans on “Proper English” and introducing them to British drinking culture. They were, in my mind, exciting prospects for waiting Americans, bringing the exotic British experience to their lives. Their interactions with the locals looked like a two-part exchange.

By contrast, I had very little to share. I was looking to make myself anew. Kind of like a phoenix, except not as graceful and majestic. I was to be born again in the chapel of “Howdy pardners” and “You betchas”. I used the word soccer instead of football and I put my hand on my heart during the Star-Spangled Banner. When asked to perform my own national anthem, I refused, saying I hated the Queen and that garbage song. I remember that lack of pride specifically shocking the Americans, and I wondered if in a dorm room on the other side of campus, the other Winchester students were proudly belting out “God Save the Queen” in front of their cheering American admirers.

Even though I would later adopt a lot of Americanisms, I don’t want to give the impression that I was somehow destined to be Americanized or anything. It wasn’t a smooth transition at all. As I got to know Aaron, Jimmy and Zeke better, I began to realize just how differently they thought to me. As I have stated in other posts, the traits that seemed to define my new friends were openness, direct language, decisiveness, and a lack of fear of embarrassment. What I mean by that last one is not that all Americans are flawless extroverts, but simply that they came across as not showing any outward signs of shyness. I couldn’t have been more different to them. I was self-conscious, passive, bumbling, and awkward. But I’ve covered that in previous episodes. Today I want to draw attention to more superficial changes.

Believe it or not, at the time I had a “no-denim” rule. I wasn’t quite sure what my fashion sense was, but since the age of 15 or so, I refused to wear jeans. All of my trousers were black office-style pants. I often wore button-down shirts tucked into a black belt. I guess I was trying to look old-fashioned or something. Anyway, in the U.K this never really stood out. At Winchester there’s kind of a hipster atmosphere anyway, and what I wore was never a point of conversation. But right off the bat in the USA, the locals seemed perplexed at my choices. Americans were shocked that I didn’t have any jeans. I was told that if an American were to dress this way, they’d be considered “preppy” and “a nerd”. That’s not to say that all Americans dress the same, but what the exceptions did was really own it. Their style was a way of expressing themselves and considered a part of their identity. They weren’t self-conscious about being the girl that always wears a beanie or the guy that always wears a trench coat. I was no such exception. I had no such ownership and confidence in the way I dressed. I was still figuring it all out, trying one item and then the next.

“It must be really formal in your country,” one person told me.

“This is normal for the English,” another person explained, as if defending me against accusations of being a dork.

I’d say most Americans at the time wore jeans when it was cool and athletic shorts when it was hot. I didn’t even own any shorts! But both girls and guys alike seemed to be stocked with them. Almost all Americans wore backpacks too. When I was 11 years old and I went from Primary School to Secondary School in the U.K, I was told immediately by older kids to adjust my straps to wear my bag as low as possible, or I’d get bullied. If you want a snapshot of life in a British school, then just picture every person’s backpack level with their ass, because that’s how it was. The kids that didn’t make the change quick enough were probably hounded into a discreet corner and given a good beating. Anyway, no such rule existed in the USA. Aaron took one look at my low bag and said “That’s just stupid,” before adjusting it to its proper height for the first time in a decade. I later logged into Facebook and saw a status from my friend and fellow writer who was studying in Oregon. She was saying how she couldn’t get over how high everyone’s backpack was in the USA, and recalled how kids with high backpacks would get bullied in school. And she was from Shropshire, so it’s clearly a nationwide insanity in U.K schools.

I got my first pair of jeans when I went deer hunting during Thanksgiving break. They were an old pair handed down to me from my host dad, and I had to wear a tight belt to keep them up, because I had no defined butt whatsoever. I was rail-thin. My host dad said “We just had to sort you out,” and gave me a brown leather belt to replace my black one. All of a sudden I felt like a cowboy. That day drinking beer in a tree stand seems like a turning point now, because when we got back from the hunt, I had lifted my decade-long ban on denim. I quite liked feeling rustic and unpretentious for a change, and within months I had completely shed the French philosopher look. I went to the student building on lower campus and bought myself a gray sweater. I rushed back to my dorm and tried it on with my new jeans. I then walked across the hall into Aaron and Akbar’s room and I remember Aaron looking up and going “Whoa! You look great”. My new style was already winning me compliments. People said I looked like “an American college boy”, and I wondered if I would possibly get mistaken for a frat bro.