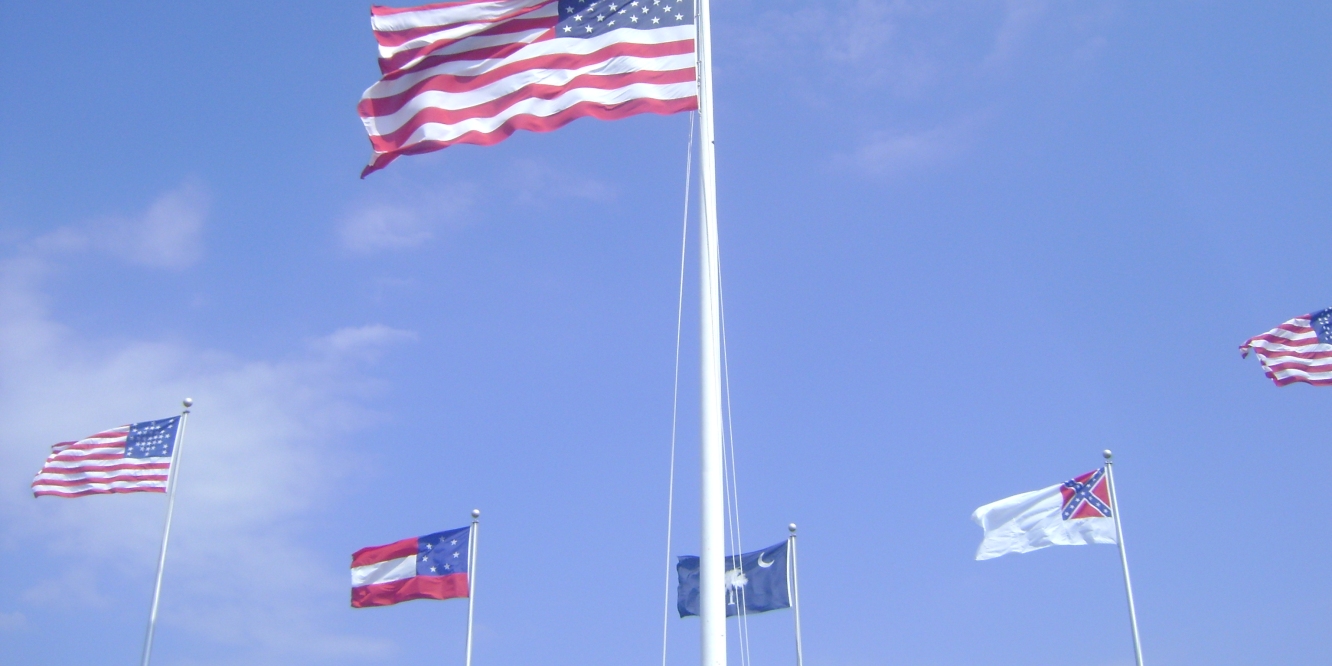 During my student exchange to the US of A, there were many instances where I found myself explaining what I meant by a certain word. As I’ve said in other posts, the people of the Upper Midwest are a famously affable bunch, and everyone I met made me feel really exotic. Both friends and strangers alike always seemed super-interested in what I had to say, and any detail, no matter how mundane, about my life back home in the U.K was a source of never-ending amusement. One thing my new friends and I loved to discuss were the divergent branches of English we both spoke. Sometimes the Americans liked to tease me and get competitive, saying British English didn’t make sense. But I think when Americans tease they expect the target the give some back, and they were surprised with how passive I was. And in truth, there is no such thing as “Proper English”. A lot of words present in the American lexicon are remnants of Old English that the British changed during the Victorian period, but which survived in the US. The use of “z” instead of “s” in words like “globalization” for example.

Probably the most hotly-debated and offensive word the Americans use (as far as Brits are concerned) is the word “soccer” to mean association football. I remember writing it down in school when I was about 13 and my friend said to me in a cold voice “Never say that again. Change it to football now” as though what I’d put in my essay constituted sacrilege of the highest order. However I started using the word soccer again during my semester abroad, because I wanted to distinguish it from what most people there call football, and I didn’t have the patience to explain which football I meant. It’s funny watching British football fans get so red-faced about it, because the truth is that soccer is a British term, a kind of shortening of “association football” that’s been around for a good hundred years.

But let’s move on with today’s post shall we? Today I’m writing about 10 words that are used differently in the USA, and I’ve chosen these 10 because they came up repeatedly during my semester in Eau Claire, WI. I’m not interested in pronunciation or spelling, but in the way the same words might have different meanings in the US than they do in the U.K.