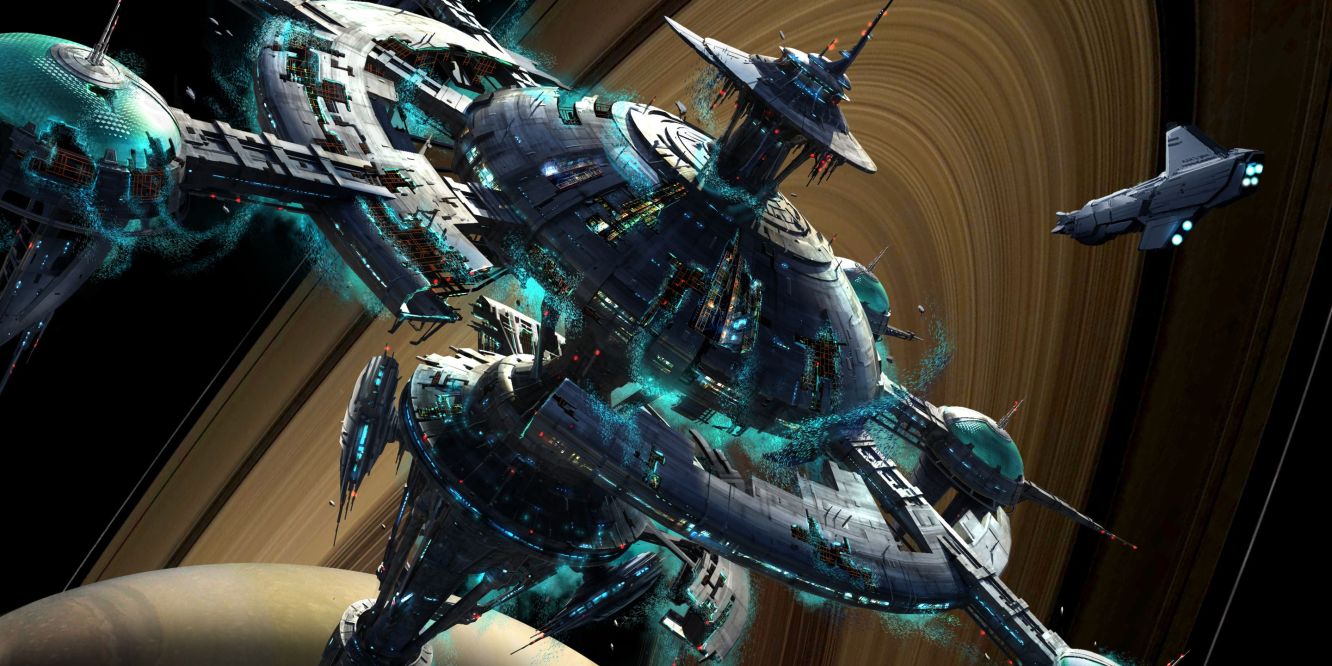 For this post I’d like to bring to your attention the most ambitious upcoming games you haven’t heard about. These are just a few games I’m real excited for, that I think deserve a bigger slice of the proverbial cheesecake that is the conversation of the gaming community. There are just two rules I’m applying to this list. I’m not including games that I’m looking forward to such as Red Dead Redemption 2, Star Citizen, Metro Exodus, Days Gone et cetera, because there’s no chance any of us are going to forget about these titles or fail to notice when they’re released to a shower of confetti and champagne corks. They’re already well-established hype trains that don’t need any extra marketing. I’m also not including smaller, more classically “indie” games such as Cuphead, The Last Night, and FAR: Lone Sails, all of which I am also curious about and perhaps belong in a different list. Today I simply want to highlight several games I’m looking forward to that, while not having enormous budgets and marketing campaigns, nonetheless have the ambition and sense of scope you might expect from big AAA titles.

The developer’s name says it all really, as we’re left wondering what kind of childhood trauma must have been responsible for the game’s iconic vagina-faced monster. Agony is a game I have been tracking for quite a while as the game’s vague 2017 release date has its small Steam community worrying that it’s been cancelled. It’s since been confirmed that this isn’t the case, but the publishers remain non-committed at this point to a specific release date.

This game looks beautiful- albeit in a horrific, putrid kind of way. The developers, artists and animators deserve special praise for creating a version of hell that feels fresh, fantastical, and nightmarishly surreal. Agony is a survival horror game where you play as a tormented soul trapped in the underworld with no memory. What makes this game interesting from a gameplay point of view is that your ability to survive the harsh conditions of hell is tied to your unique power to possess and control not only other souls, but small demons as well. Keep an eye on this game because it’s going to drop soon for PC, PS4 and Xbox One!

This is the only game on this list that’s an already established IP. The reason it’s here is because I feel like the sequel to the groundbreaking System Shock 2 deserves more attention and discussion. I want to know what everyone wants from it, what they hope it to be, all of that stuff. There’s nothing like the palpable excitement of a fanbase to compound one’s own giddiness. System Shock 3 has been quietly in development for a couple years now and at present there’s no real release date in sight. What we do know however is that Terri Brosius will be reprising her role as deranged AI villain SHODAN, and that this time around we’ll be getting a deeper look into her motivations for wanting to extinguish the human race.

#3 This Land Is My Land – GameLabs

It’s easy to glance at these screenshots and think you’re looking at Red Dead Redemption 2. But what you’re looking at is its own beast entirely. Little is known about Ukrainian-based GameLabs’ open world western, but what we do know is that it looks gorgeous. What I find particularly intriguing about this title is that it’s got a focus on stealth gameplay, putting you in the shoes of a Native American warrior. This makes for a nice contrast to Red Dead, which I seem to remember being about conflicts between various shades of cowboy.

This game looks to stand out with a few quirks that deviate from the norm in AAA titles, insofar as the environment changes independent of the player’s actions. It should also be noted that no two playthroughs will be the same, as cities grow differently, camps change locations, and patrols change routes, every time you start a new game! This looks to be a very interesting game, so I eagerly await any new details regarding content and release. 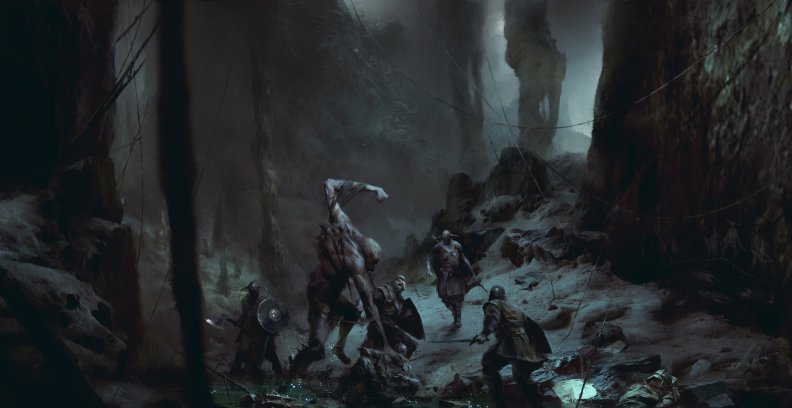 I saw the gameplay demo for this one on Youtube a while back and fell in love at first sight. Not much has been revealed to us since then, but here’s what we do know: it’s a dark, atmospheric open world fantasy RPG with a Nordic setting. The twist is that you are a monster, and you will be feasting on the flesh of the Viking-inspired humans. In a sense the game is also post-apocalyptic, as your race has been pushed to extinction by the hunters of mankind.

Make sure to check this game out on Youtube because it looks like nothing else out there right now. Project Wight sees you play first as a cub in which the gameplay is more stealth-based, using the small spaces of caves to flee your human oppressors, and later as a fully grown beast with sharp claws and fangs at your disposal, allowing you to approach your hunters in a more aggressive manner. It’s also revealed that you have these batlike wings, allowing you to glide off of mountains and terrorize the forests below. This looks to be an interesting and dynamic way with which to expand upon the concept of an open world. Many games have given us the ground and the sea, but how many have given us the sky as well? It’s my opinion that verticality only improves games, so I’ll be very curious to see how this turns out.

I hope this one works out, because it’s easily the most ambitious game on this list. This game promises so much that it will understandably make some people suspicious. Can it really deliver a game of such scale? Well we’ll have to wait and find out, but from what I’ve seen so far, I’ve been very impressed. In an age where so many mainstream games feel like hollow cash-grabs with just enough content to be considered a game at all, you can forgive me for getting hyped about a title that actually seems like it is being made to give players the richest experience possible. This is a project that reminds me of the times when games were driven by passion and not unabated greed.

Freeman Star Edge is an open world, action RPG set in the far future that promises a slew of features such as large scale space combat, looting, crafting, mining, exploration, base-building and stealth. This honestly is the gaming equivalent of a massive taco stuffed to the brim to various ingredients. There are giant futuristic cities that actually feel like real metropolises you can lose yourself in, as well as frozen wastelands whose vast emptiness extends in every direction as far as you can see. It’s a stitching together of the Sims, Mass Effect 1, Star Wars: Galaxies, Xenoblade Chronicles X, Dark Cloud, and Skyrim. The way the character in the gameplay demo crept around a house stealing from desks reminded me a lot of the Elder Scrolls games. The footage I’ve seen looks very good, although not quite as slick as the others on this list. You can join in with faction-based PvP combat or stick to furnishing your apartment if you’re more interested in single player exploits like myself. The choice is yours!