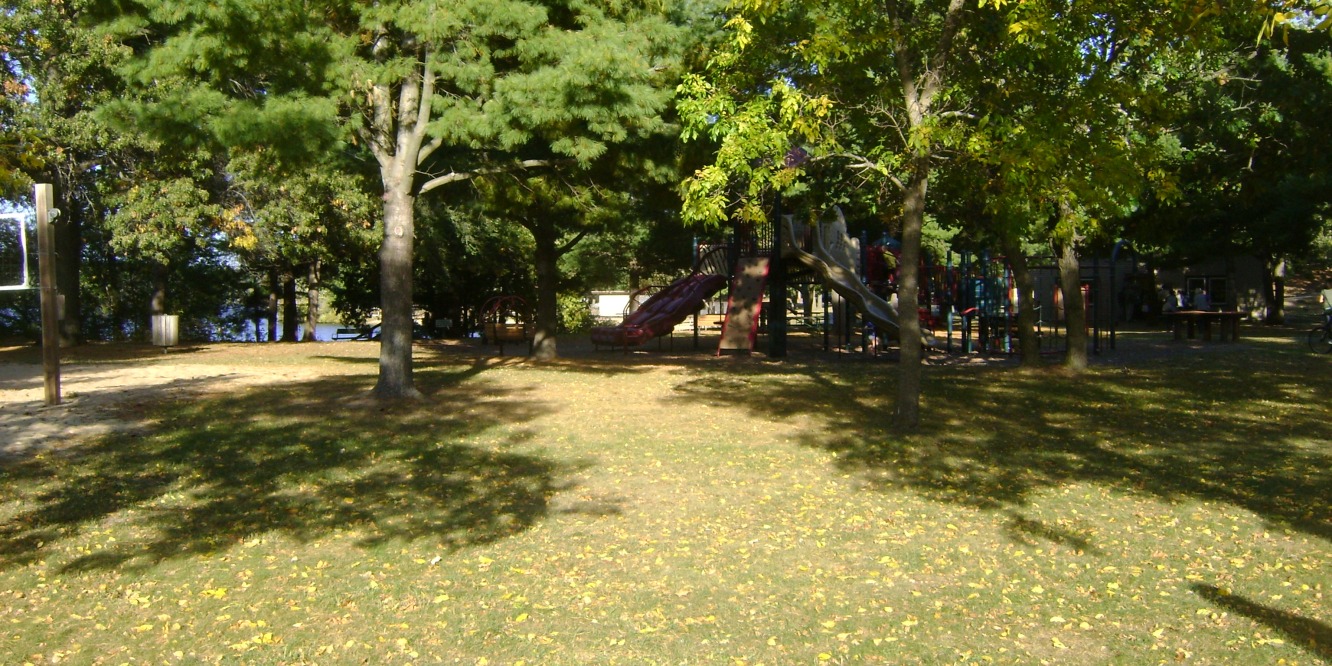 I’ve written several posts in this series on my arrival to the American campus scene, how I made friends, and how I began to assimilate to the American way of life. I’ve discussed all of these things through the lens of my social anxiety. Now I’d like to continue the series with a post that focuses more on the vivid details and specifics about what I observed, now that we are moving on from the culture shock of arrival and getting into the meat of that semester.

Today I’m going to cover one of the biggest differences I encountered between life as a student in the USA vs life in the U.K, and I will follow this up with further episodes exploring other big differences. There are just a couple important things we have to make a note of before we begin. Firstly, I came from a very small university in the U.K, so my experience of life there probably does not reflect that of larger institutions such as Leeds or UCL. Secondly, as those of you who’ve read my Making Friends in the USA post will know, I was far from the typical student. In fact I was probably the least-involved student in the history of Winchester, so keep in mind that I was a shut-in and not a fire-breathing Cassanova in star-shaped sunglasses with a Christmas card list the size of the Menards payroll.

Drinking. Let’s get the big one out of the way, shall we? Even though I didn’t drink at the University of Winchester or at the University of Wisconsin- Eau Claire, I was still affected by it. I don’t think you can really go to college and not be affected by it. In Winchester it was something you couldn’t escape from; you went out and drank or you stayed in your room hoping you could rush out to the pisser without running into anyone. In the U.K the drinking culture is very much in your face. Every night would follow a pattern where people gathered in rooms and kitchenettes playing loud music whilst screaming and doing shots, before disappearing entirely as they went to the clubs, and then reappearing throughout the night screaming some more and ultimately plastering the halls with puke and semen. It was there and it was everywhere no matter where you went. In the USA however, there’s a startling contrast. Yes, people drank, but it existed as a kind of underground railroad no doubt supported by improbable aliases and secret passwords. You can feasibly go to college in the USA and not see any drinking or be affected by it. Whether you will or not largely depends on who you fall in with. And yes, on occasion you would observe the mysterious evidence of these dastardly rogues, waking up in the morning to discover the bathroom mirror was smashed-in or that the soggy paste you were stepping in in the showers was once yesterday’s primavera at the caf. One time Aaron and I were up playing games at 4am before deciding to turn in. I went back to my room and minutes later he sent me a text saying “Check the showers lol”. So I went to the bathroom, pulled back the curtain to the shower area and saw this frat bro sleeping in his underwear on the floor. Not a wise move. Why? Because on an American campus there’s a little thing called…

Law and Order. At Eau Claire there was a rule that loud music was not to be played after 10am or you’d get busted. And drinking in the dorms was absolutely not allowed, even if you were of legal age. These rules were enforced by Resident Assistants. My good friend Akbar was one of them, and at several times during the evenings he would go on scheduled patrols of all the floors with a partner RA. If you were caught hiding alcohol, drinking it, acting drunk, or if you were an older student influencing youngers to acquire and drink it, you’d get your ass written up and booted to an Alcohol Safety class. Of course, people drank anyway, and we were keenly aware of the cat and mouse game that existed in the dorms. I had a friend visit me last year for a weekend- an American who was studying abroad at Winchester in a reverse scenario to what I did in 2012. For the purposes of this blog we’ll call her…Marielle. At the time she was writing a blog about her experiences of studying abroad and it’s actually the blog that inspired me to create this very website. Anyway, we traded experiences over some Italian food and she told me that one time she had about 50 people in her dorm room in Eau Claire during what can only be described as a “rager”. I have no idea how that didn’t get shut down, so I choose to believe the RA had just reached the Nether in Minecraft and remained slouched on the futon brushing off crumbs of Flaming Hot Funyans. Marielle is perhaps the most adventure-hungry go-getter I’ve ever met, someone who looks at every place, person and activity as a dream waiting to be fulfilled, so I’m sure she could give you a much more exciting post on this subject. I got the feeling as we spoke that we had been to completely different places, that the Winchester Marielle knew was not the one I did. The campus meant different things for us and to us, and that’s what makes our chats so interesting.

The chief difference we must come back to is that a US campus suppresses drinking, whilst a British one not only enables it but encourages it, by operating a giant nightclub in the student building. The atmosphere in a British dorm might sound intimidating to some Americans given its lawlessness. It’s like a class of kids pretending a climbing frame is a hotel and simulating adult life- and who wants to be trapped on the middle of the slide between two bullies, right? However, there are a great deal of Americans to whom the freedom of the British campus sounds too good to be true. During my time at Winchester I was situated in close proximity to many Americans on exchange from a variety of colleges in the US. And by the looks of it they took the opportunity to get absolutely shit-faced. If it wasn’t the sound of people singing Britney Spears outside my door at 3am in the morning, it was the intense orgasms everyone seemed to be having that kept me up at night. Of course, even those British students who loved to party still valued their sleep, and in a dorm with no authority figure, there was no chance of everyone getting on. I distinctly remember in my first year people posting in the dorm’s Facebook Group how enraged they were that some folks had decided to call campus security to come to the building when the noise was just too much. This created a witch-hunt and people started whining in the group that “It’s meant to loud, this is university!” or “We have a fucking hater living among us”. Even though I did get a cheeky sense of satisfaction that security had shut them down and that there were perhaps others in the building who resented the noise, the sense that I would be considered the primary suspect started to make me increasingly paranoid.

I definitely preferred life on an American campus because it felt like there was a sense of collective, neighborly responsibility and that my rights were being looked after. But then again, I liked it because it suited my needs, and if there’s one thing that my time spent in the dorms in both countries has taught me, it’s that everyone goes to college with a different idea of what they want college to be.