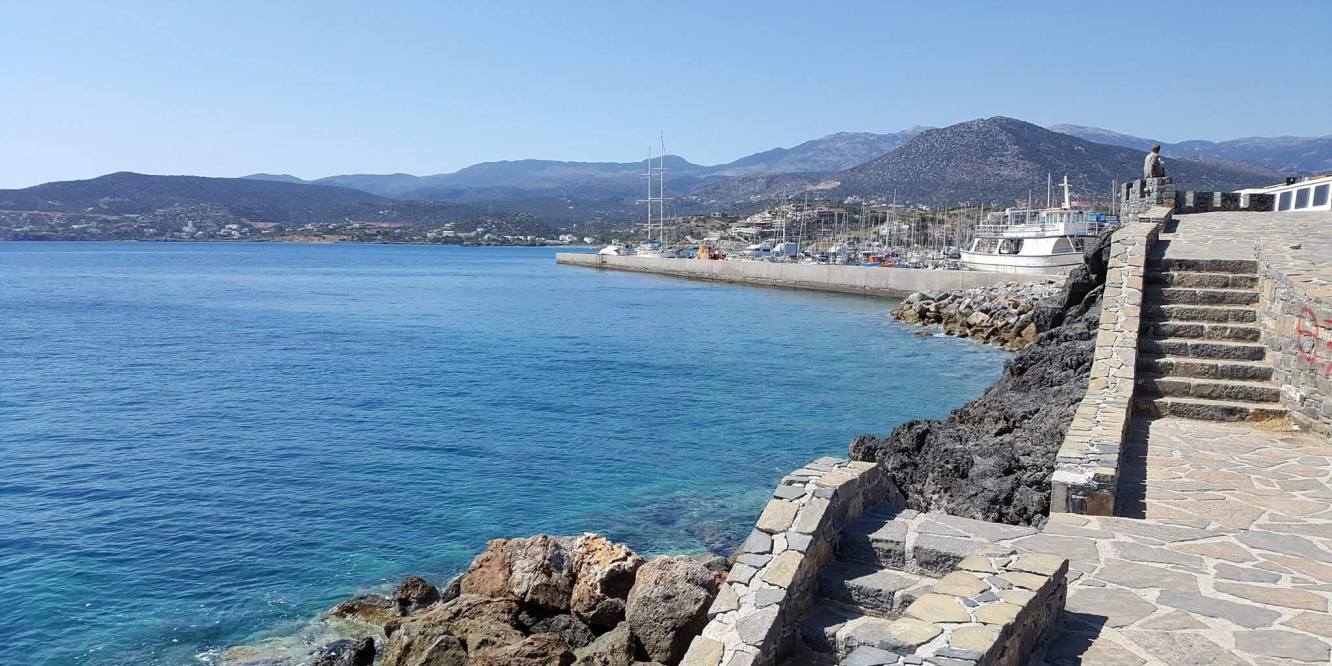 I’ve been enjoying some R n’ R on the Greek island of Crete these last couple of weeks. Since I’ve taken up residence in the USA for much of my time, it’s the first family vacation I’ve been on in four years. I’ve always wanted to visit Greece, so here are my comments on the country, with a focus on life on its largest island. 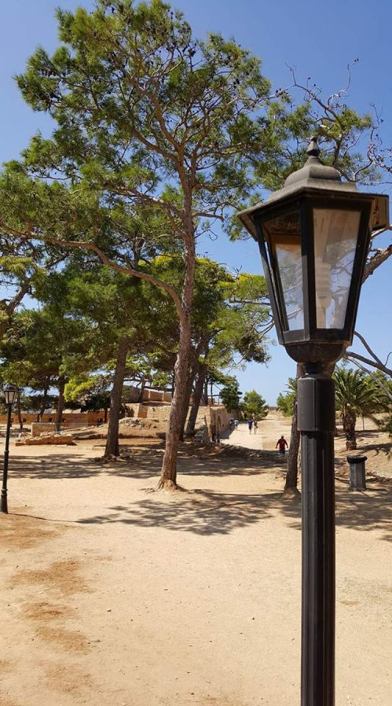 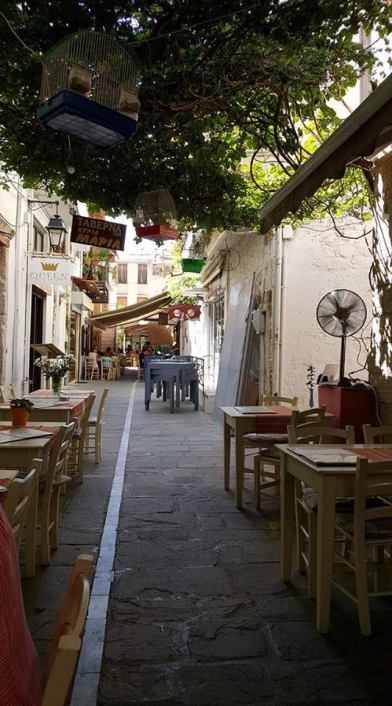 One Reply to “40 Notes From Crete”