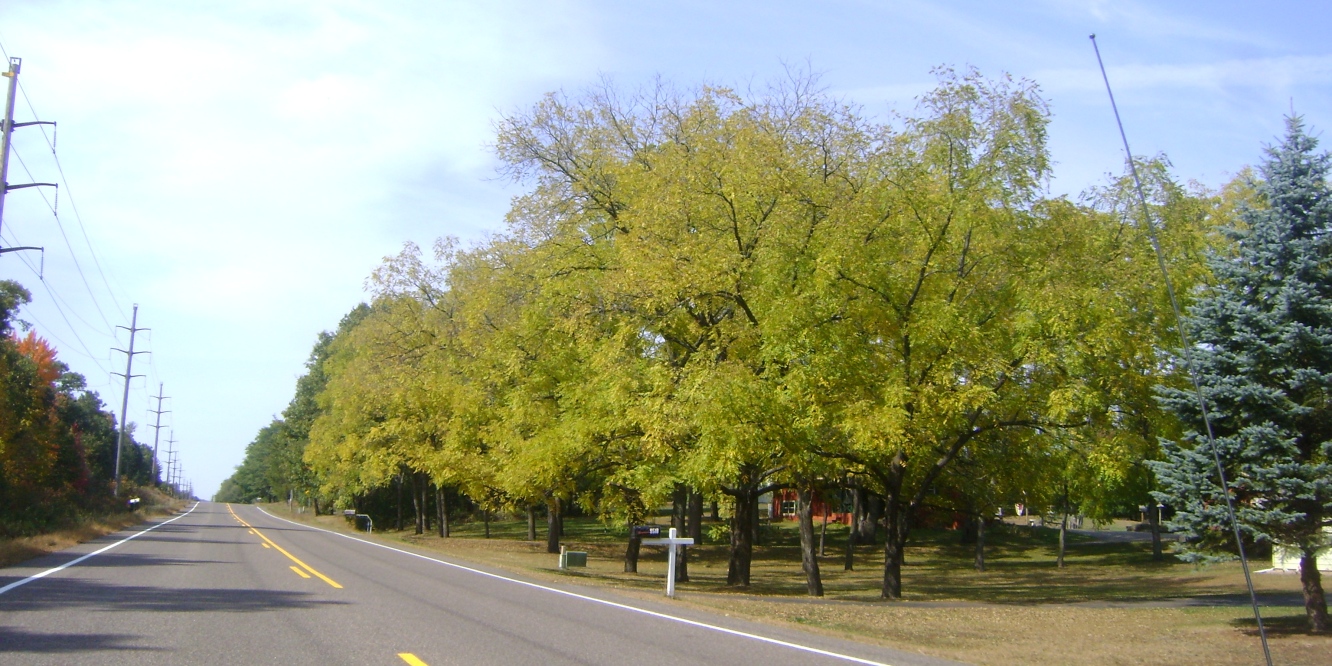 In my last episode in this series I talked about the subtleties of American culture and how my personality began the process of assimilation. It was by no means a smooth process; nor is it a process that will ever be complete. I don’t think you can ever really leave home. It’s a part of you for better or for worse.

What made my student exchange to the USA so significant? Why didn’t American culture just wash over me like water on jagged rock? To say it was “impactful” sounds like an understatement, but to call it “earth-shattering” is getting a tad pretentious. Let’s just say it shaped me, and in a way only America could.

For whatever reason things weren’t working in Winchester. The dominance of drinking culture and the more reserved nature of those around me only served to encourage my fear of trying. I actively worried that I was regressing, that my time spent constantly in my room was going to sabotage my development as a person and make me deranged. I applied to study in the USA with the strange hope that I would get forced into becoming an extrovert. That didn’t happen, but my time spent with the Americans did force me to confront some long standing issues. Since my student exchange I’ve had more highs and lows. I’ve experienced darkly depressing moments but also instances of pure happiness. My life went from this miserable, monotonous, quiet sadness to a life where my mood swings violently back and forth like a pendulum.

There were nascent aspects of myself waiting to be unearthed. There’s no such thing as a geographical solution to an emotional problem. Going somewhere- and I mean really going somewhere, living somewhere- won’t make your issues disappear. What it can do, however, is act as a kind of mirror to your soul.

Perhaps one of the most striking differences between the Americans and the British is the fact that Americans are so willing to commit to happiness. Generally speaking, the British attitude is geared towards guarding against disappointment and not getting one’s hopes up. Americans by their very nature are dreamers. The pursuit of happiness is right there in the constitution and its three immortal words are ingrained into the national psyche. The Americans allow themselves to fail, but as my roommate Aaron once told me “Sometimes you have to hit rock bottom in order to bounce back up.”

One Reply to “Lessons in Being American Part 2”